Do You Know about Import Duties for Sourcing from China? 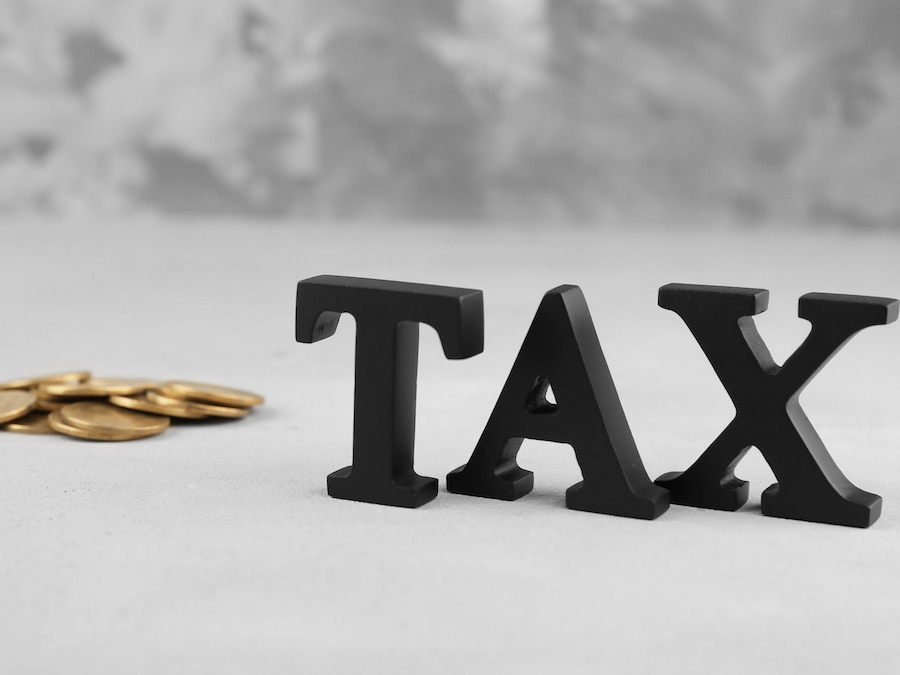 Importing goods from China necessitates the completion of a checklist of different items that, if not completed correctly, could result in shipment delays and fines. So, why not engage with a registered customs broker to make the process of import duty from China to USA go as smoothly as possible?

China is one of the most important commercial partners of the United States, accounting for more than 20% of the total imports. Despite fragile relations between the two countries, this tendency has remained consistent over time.

High-volume trade between the two countries will continue for years to come. After all, finding new sources for almost half a trillion dollars in commodities isn't easy, so importers will need to be well-versed in the rules for import duty from China.

The real scenario of trade between the US and China

Currently, the US-China trade connection supports around 2.6 million employees in the USA across a variety of industries, including jobs created in America by Chinese enterprises. And, if the middle-class population of China continues to grow rapidly over the next decade then this number will surpass the total population of the US.

Companies in the United States have a huge opportunity to tap into a certain new and lucrative client base, which might help promote employment and economic growth. Different economic data shows that countries with close economic relations to China outperform others with less integrated trade bindings, and this trend is expected to continue.

A few examples of various benefits to the economy of the USA from trade with China are as follows:

Meanwhile, Chinese employees are less cost-competitive as compared to their American counterparts due to fast-growing factory wages and also a rising yuan.

Few challenges while importing from China

Along with the numerous advantages of sourcing outside of the USA, such as lower production costs, a successful supply chain requires the efficient management of several difficulties. Finding a bargain in China is not difficult, but doing it while avoiding issues like timing, distance, quality, and language can be difficult.

The following are a few challenges while dealing with China imports.

Defects and quality levels Because manufacturing processes aren't perfect, the industry usually accepts a certain degree of product quality. Any manufacturing process involves complexity and variability, and unknown sources may not adhere to recognised defect levels in the United States.

Choosing any non-US-based sourcing firm can raise issues and disagreements regarding who is responsible for higher-than-normal defect percentages.

Even with the 13-hour time difference between the USA and Asia, some U.S. corporations have problems dealing with such companies on the opposite side of the globe.

When a critical situation develops, waking and working hours may not coincide, which can always be a challenge. For firms that are striving to run nimble operations, waiting one day to answer a product query or make a process change is frequently simply too long. 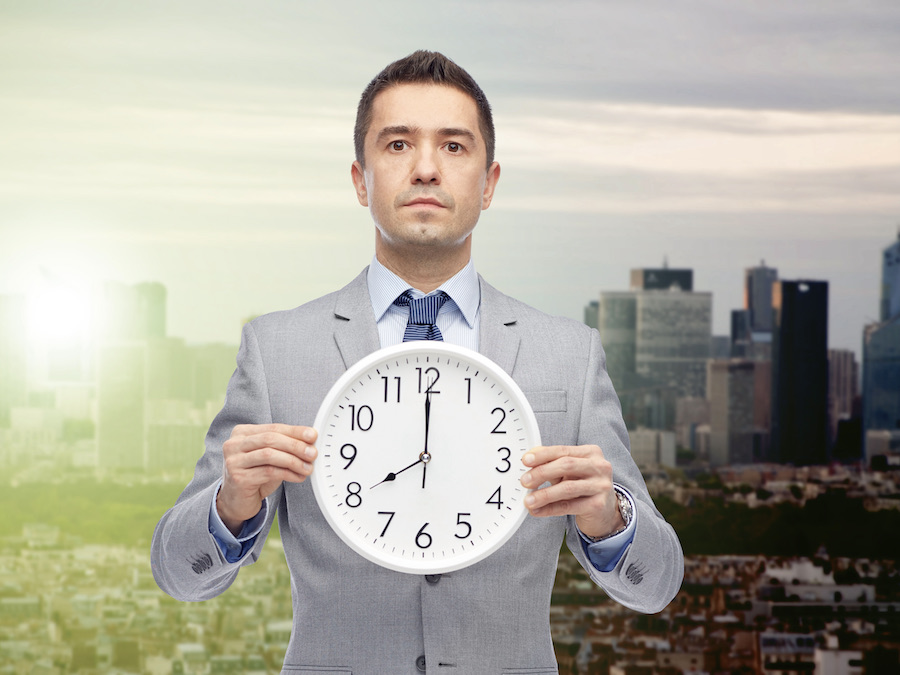 It's simple to buy products at a delivered price, but the delivery may be delayed. Ignoring the complexities of long-range logistics, whether it's a production hold-up or a transit issue, can be dangerous.

When it comes to global sourcing, companies should think about social compliance. They must do their homework on child labour, suitable working conditions, forced labour, and fair compensation procedures.

However, until local employees are hired, there is no definite way to assure social conformity from around the world. The risk is significant brand damage as a result of unethical or illegal acts that may come to light.

It is critical to have firm dates of completion and shipment timelines to get on-time product delivery. Globally sourced items, on the other hand, are frequently merely a component of a total bill of materials, which must be present for product completion.

Delays originating outside the United States can stalemate production and raise associated costs.

Although global partners provide competitive pricing edge and efficiencies, however, day-to-day business is generally conducted in a foreign language. Managers will most likely communicate in English, but their instructions must be communicated to line employees, and your own words may be lost in translation.

When communications aren't precisely translated and interpreted, mistakes are sure to occur.

These six elements pose significant dangers, yet they are not insurmountable obstacles. Companies interested in leveraging global sourcing prospects can either establish their own teams in the US or work with skilled partners to manage and eliminate these risks.

When done correctly, sourcing from outside the USA can have a lot of advantages.

Import-export taxes and duties of 2021 in China

China has issued a set of regulations aimed at lowering China import taxes and levies to promote greater openness and domestic consumption. All these changes may have an impact on businesses that import and export various taxable products and services to and from China.

A core list of general guidelines for foreign corporations to follow governs this complex structure. We explain the 3 types of import duty from China that apply to enterprises importing or exporting items to China:

All Imported items are subject to a value-added tax. According to the announcement made by the State Taxation Administration of this VAT, China import duty rates on imported goods were reduced to either 9% or 13% as of April 1, 2019. This is down from 10% or 16% previously.

Imported products that are taxable under the consumption tax of China include cigarettes and alcohol, luxury goods such as jewellery and cosmetics, and a few high-end products like passenger vehicles and motorcycles.

The consumption tax rate for imported goods varies based on the product type to be brought into the country.

China import taxes and export duties include the following different rates of duties:

One type of customs tax rate is set for exports. However, there may be provisional duty rates meant for exports that will be enforced for a limited time period.

How to import any wholesale products from China?

A few questions you should ask yourself if you're contemplating while importing any wholesale products to the United States from China.

Answering these questions can assist you in locating products. When looking for products for importing from China, there is a simple formula you need to follow called MAPS. MAPS stands for:

You must keep MAPS in mind when looking for suppliers.

A large number of importers visit China to meet with various Chinese suppliers. Many Chinese regions specialise in the production and distribution of specialised items. Furniture or toys imported from each have their own markets and rates of import duty from China to USA.

You may choose to deal with a sourcing agent if you cannot travel to China to meet your suppliers. Any sourcing agent from a certain trade company may contact suppliers and Chinese companies that will manufacture the goods that you want to import on your behalf.

For those importing from China, online global sourcing is also becoming a rising business. Alibaba.com and other similar websites make ordering goods from Chinese suppliers straightforward.

When buying from China, you may need to be careful of minimum order quantities. For modest purchases, certain wholesalers and manufacturers have very low MOQ, but for larger orders, they have a high MOQ.

It's time to start your process of getting the goods across your border and through customs after you've found the items you want to import. This necessitates a significant amount of research and planning.

Many commercial transactions and also the procurement process use Incoterms. Both trade councils and international courts advocate the use of certain incoterms to streamline and simplify the procedure for import duty from China.

Do I need any permit for importing from China?

Importing products from China does not require general import permission. Certain Chinese goods, on the other hand, may require a permit from a government agency. Imported products are overseen by different government authorities, and the standards can change.

As an importer, you need to guarantee that your imported goods comply with all federal regulations, which may include permits and also paying China import taxes.

Agencies that will oversee common imports include:

Importers must be aware of a slew of Partner Government Agencies (PGAs) and China import duty rates to remain compliant. Any customs broker can assist you in understanding all of the rules that relate to your shipment and also can contact all of the relevant PGAs on your behalf. 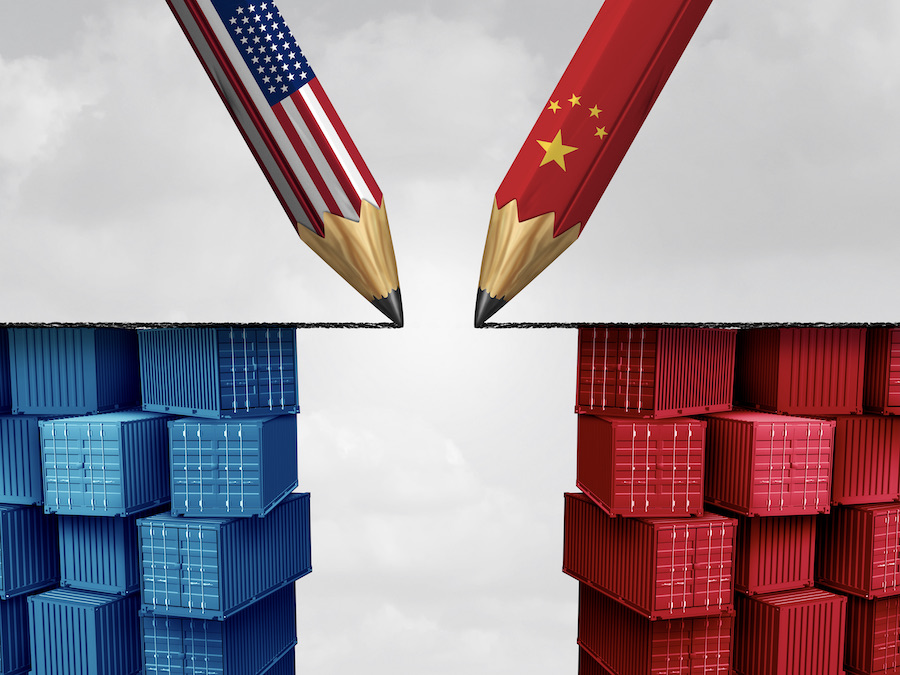 When importing from China, any Licensed Customs Broker can always be extremely beneficial. They will ensure that your imported items traverse borders efficiently and arrive at your port of entry on time.

They may also assist you in ensuring that your cargo of imported goods adheres to all customs norms and guidelines when entering the country. Also, they will guide you through the procedure step by step to ensure that the import proceeds successfully and quickly.

When importing from China, your Licensed Customs Broker can assist you with a range of services. Among the services available are:

It's a smart move to use China Import Consulting service through certain USA Customs Clearance. Licensed Customs Brokers will review all of the pertinent facts for your shipment and guarantee that it complies with CBP and other requirements.