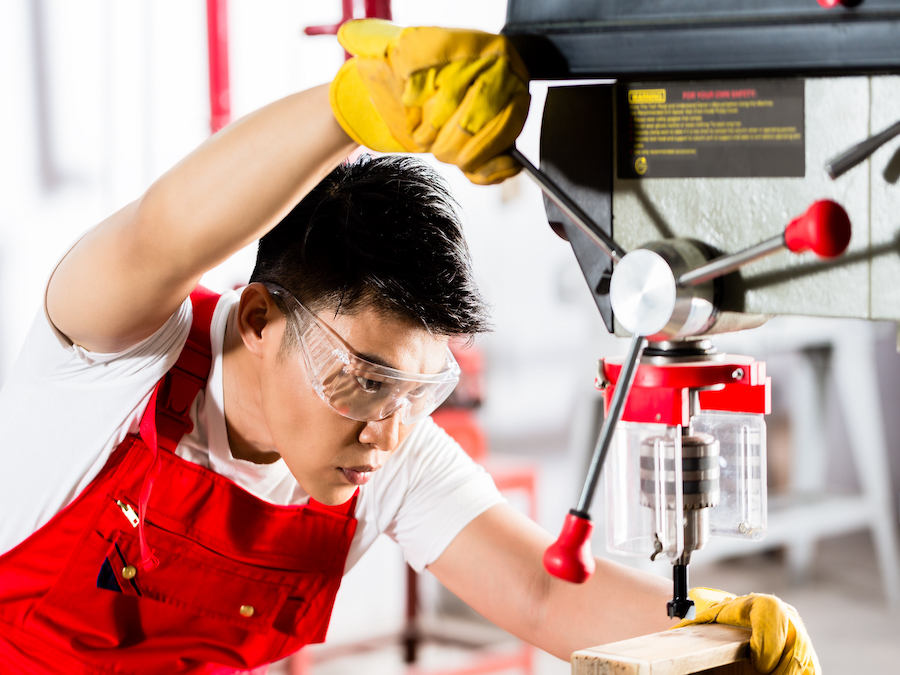 Any Industry needs the best for its projects based on rapid prototyping because industries are tech enthusiasts. They identify the businesses that best serve their interests.

Rapid prototyping technology is well known for having a significant impact on designers' ability to communicate newly visualised concepts to clients or customers so that they may understand and later accept the product. As a result, China is the right country to offer this service.

It is typically not enough to check every detail of a new product design by simply putting it on paper (sketches) and in 3D drawings (computer-aided design).

You will undoubtedly need to look for Chinese prototype manufacturers to have prototype made in China to create physical renderings before moving further with the fabrication of tooling, certifications, component purchasing, and manufacturing.

Why a prototype is needed?

You may require a product concept to present to investors and start a Kickstarter campaign.

In order to conduct testing (including usability testing) and confirm the design prior to going into production, you probably need a prototype that is similar to the final version of the product.

Rapid prototyping is expected to expand by $6513.9 million in 2026, according to research. So why don't you use a Chinese rapid prototype manufacturer to help you realise your idea? Is it really so easy? Let us investigate.

You must realise, though, that not all Chinese prototype manufacturers are legitimate; in fact, a lot of them are simply run by forgers hoping to make a quick buck.

How can you distinguish between them? Read through some advice that will assist you in navigating the complex world of Chinese manufacturing.

We want to provide you a quick summary of the reasons you should shortlist a rapid prototyping facility in China before going into the specifics.

Due to the country's developing economy and increasing demand from both domestic and foreign businesses, the rapid prototyping industry in China has experienced fast expansion in recent years.

Chinese prototype manufacturers are well-positioned to maintain their position as the global leader in rapid prototyping technology because of their massive pool of trained labour and abundant industrial resources.

Ever consider what would happen if you fell into the clutches of fraudsters? It is always better to be safe before than be sorry later!

You have probably heard tales of how Chinese factories that lack integrity have taken advantage of many companies. However, the reality is that not all Chinese factories are aiming to con you. Numerous trustworthy companies provide high-quality quick prototyping services.

Your product's fate on the market is determined by your prototype. Therefore, you cannot gamble with it. Who is in control of the success of your product? Naturally, it is you!

Only you can decide if you will receive a quality item or a sub-standard one. You are in charge of conducting your due diligence or collaborating with a reputable Chinese OEM manufacturer.

Are you still unsure of why you should use a Chinese fast prototyping factory?

A research claims that Chinese prototype manufacturers have produced more than 28.7% of the world's manufactured goods. Not yet convinced? Okay, let us provide you with another survey finding to aid in your decision:

According to a recent poll, 62% of participants stated they would pick a Chinese manufacturer over a different supplier because of factors like cheaper pricing (36%), superior quality (24%), quick delivery time (22%), and more customization choices (16%). 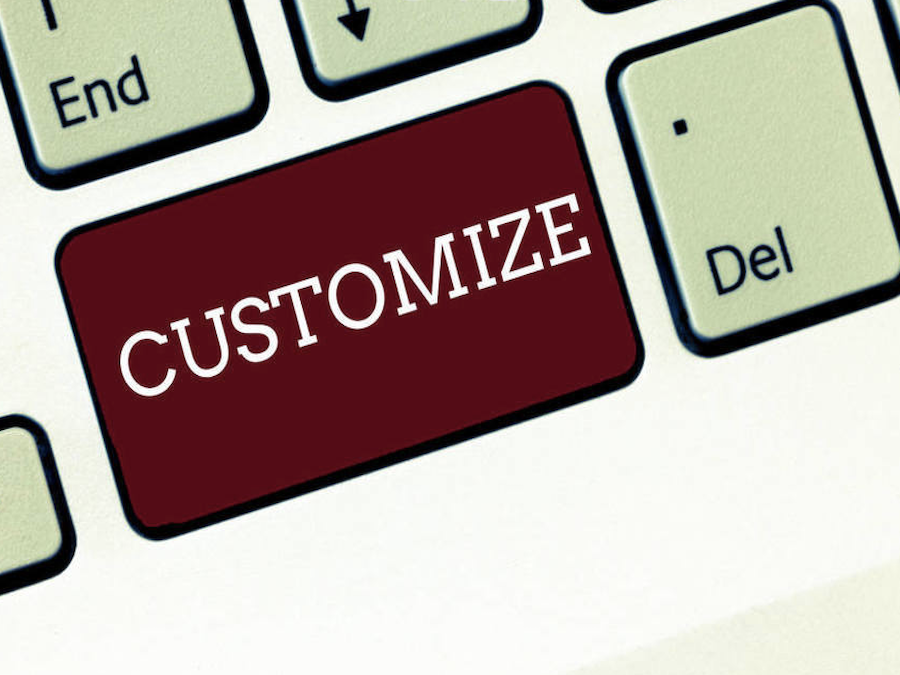 Despite these difficulties, an increasing number of businesses are choosing China for their manufacturing requirements because of the promise of lower costs and quicker turnaround times.

Imagine that the US average for prototyping is $3,000. The price of the identical prototype in China ranges from $500 to $1000, depending on the product specifications.

Working with Chinese firms for rapid prototyping has a lot of advantages, it is true. However, before you go on, you need to perform your research and pick a reliable partner. If not, everything may swiftly go pear-shaped, leaving you with nothing but regret.

It can be difficult to select where to begin with, as so many factories are available. However, there are the following few general things to note when you decide to manufacture a product in China:

Although this is not always the case, manufacturing in China can be less expensive than in first-world nations like the USA or Germany.

One benefit is that Chinese producers will make exactly what you request. Your design flaws will be incorporated into the finished product.

Western manufacturers are much more outspoken in pointing out any problems that need to be fixed before continuing. In essence, this means that if your design is not excellent the first time, there will be waste during the manufacturing process.

Making hardware should not be done by "trial and error," thus before moving to China, make sure your production processes are flawless.

Product development is a very participatory process from a design standpoint, especially if you are working with an outside team.

Therefore, everybody you interact with needs to be exceptionally skilled at communicating with you, both in terms of language and in general.

If they don't, the procedure will take months or even years longer than it needs to, as well as cost significantly more.

It is impossible to assign a value to your technological gadget without knowing what it is in detail. China might not be your cheapest alternative if you have to fly there for meetings with manufacturers and designers, have to re-do everything because of communication issues, etc.

China is clearly improving in terms of intellectual property (IP), but it is important to note that you must be extremely clear about IP with producers.

Contracts must expressly specify that they are not permitted to make copies for their own use or to sell. You and you alone are the owner of what is produced on their line.

Talk to a lawyer, as is usually recommended when dealing with issues like this.

You must create the CAD drawings, PCBA schematics, and other necessary documents yourself so that you are the first owner of all the blueprints.

Don't make the error of having a Chinese manufacturer do it, they will very probably believe that they are the sole owners of all intellectual property. 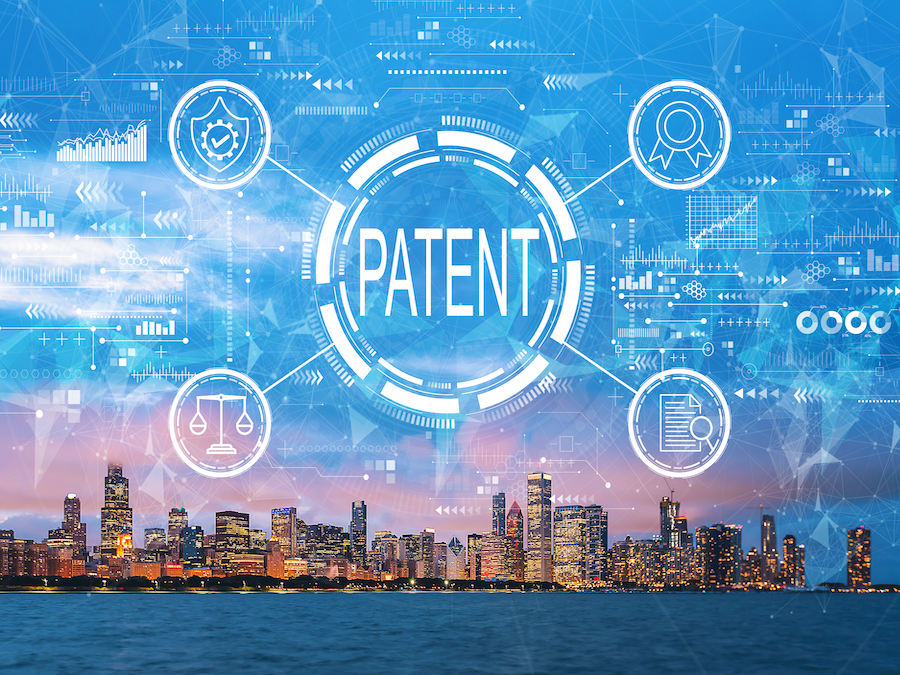 3. Availability of all parts

Verify and confirm that all product components can be produced or acquired. Before a prototype can be put together, the components must be ordered or made.

Someone needs to start sourcing at this point. It can take some time, depending on how complicated the prototype is. It will reveal some of the technical challenges and check whether cost targets are reachable.

At this point, many shortcuts are possible. Usually, the custom-made plastic and metal parts can be created without the need for pricy tooling.

It is preferable to start the difficult process of locating and qualifying the supplier now and have that supplier begin working on customizations (if necessary), in the event that the product involves a highly specialised module that is essential to overall performance or design. This is frequently a challenging sub-assembly that requires its own project.

Assembly can begin once all the components are prepared. Feedback, such as how some parts are difficult to put together as a kit, is crucial and will necessitate revisions.

Then, numerous additional problems are frequently discovered. For instance:

During this stage, often a few design and prototyping iterations are necessary until all issues have been fully addressed.

Tooling can be bought after a prototype with the final components has been created and authorised. Using a plastic injection mould, as an illustration, for the casing.

Perform a first validation on a few components created using the new tooling, and if everything is satisfactory, sign off. Don't forget the testing supplies, some of which can take weeks or months to prepare.

The last phase is testing and validation. Avoid unpleasant production shocks at all costs. Now is the time to do extensive testing. A few of them include:

The temptation to start producing as soon as feasible is strong for many people. However, if a problem is found before production begins, it can be fixed almost tenfold faster and a hundredfold cheaper.

Similar reasons make it customary to conduct at least one pilot run prior to beginning mass production.

The price of a quick prototype from China varies according to the product's complexity, the quantity needed, and the lead time.

The truth is that you get to choose how much it costs you. Any shady Chinese prototype manufacturers may provide you with a low-cost quote, but there is no assurance that you will receive what you are promised. They always hunt for ways to save costs, even if it means taking shortcuts and utilising subpar products.