How Can You Source Consumer Electronics Product Made in China? 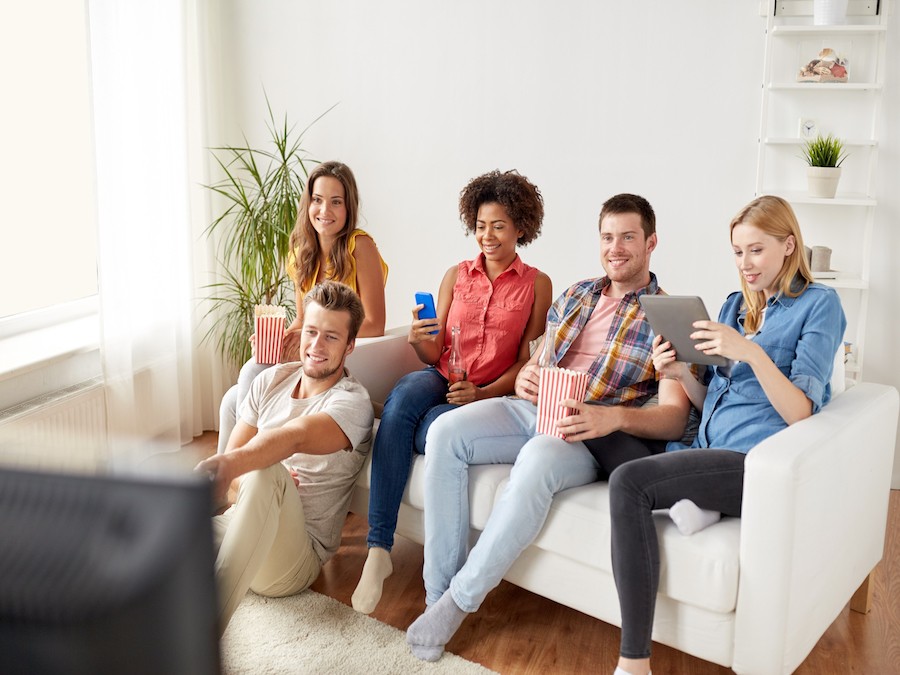 Many companies in western countries are now manufacturing their electronics goods in China because that offers them a competitive advantage as compared to producing them in their own country.

As a result, consumer electronics made in China have flooded the market all over the world. Let us first try to understand why China has been able to occupy that position within the last decade.

China's electronics sector grew swiftly when the economy was liberalized, thanks to the strategic policy adopted by China of "informatization" of its various electronics industrial development.

The primary areas of the electronic information business in China are computer-related commodities such as electronic parts, software, communication equipment, and also household entertainment gadgets.

Investment in electronic components and parts accounted for almost 50% of all investments in the information industry sector of electronics.

The promotional efforts of the consumer electronics made in China include electronic components and parts industry, which is the main part of the national industrial policy of China in order to boost the sector's value-added ratio.

Due to increase in internal and also external markets, the sales-to-production ratio of consumer electronics made in China has remained over 98%.

The great majority of notebook computers, mobile phones, colour displays, and all other products of China are exported, thus making China a global leader in these fields.

China continues to be the preferred location for large-scale consumer electronics manufacturing. Shenzhen alone is known as the "Hardware Silicon Valley" or "electronics capital of the world".

The city, which is now home to almost 4,700+ national-level high-tech firms, 30,000 scientific and technology organizations, and 5,000 product design houses, integrators and also caters to the various white-label needs of the bulk of the world's top consumer electronics brands such as:

Foxconn is perhaps the only exception, while the rest all work with certain Chinese suppliers who are relatively unknown in the West. China's consumer electronics manufacturing has a competitive advantage over other countries that produce consumer electronics.

A smartphone, for example, necessitates 2,000 different components, ranging from small machine screws or capacitors to PCB and LCD screens, all of which can be found in China supply chain.

China's production capability is more than capable to develop functioning prototypes from bespoke design to certain production engineering because of the large density of suppliers, which range from certain automated high-tech factories e.g. Foxconn to any small garage type of workshop.

China began upgrading during the year 2015, the infrastructure of 20 cities across nine of the country's regions, with the goal of improving air freights, contract logistics, road freights, and also international freight forwarding.

Multi-billion-dollar expenditures in the port, rail, and road infrastructure have helped China's logistics sector become the largest in the world, with annual growth exceeding 20%.

This well-developed network of logistics has global coverage and can provide accurate info and visibility on the status of cross-border product movement from the moment of order through delivery to offshore clients. 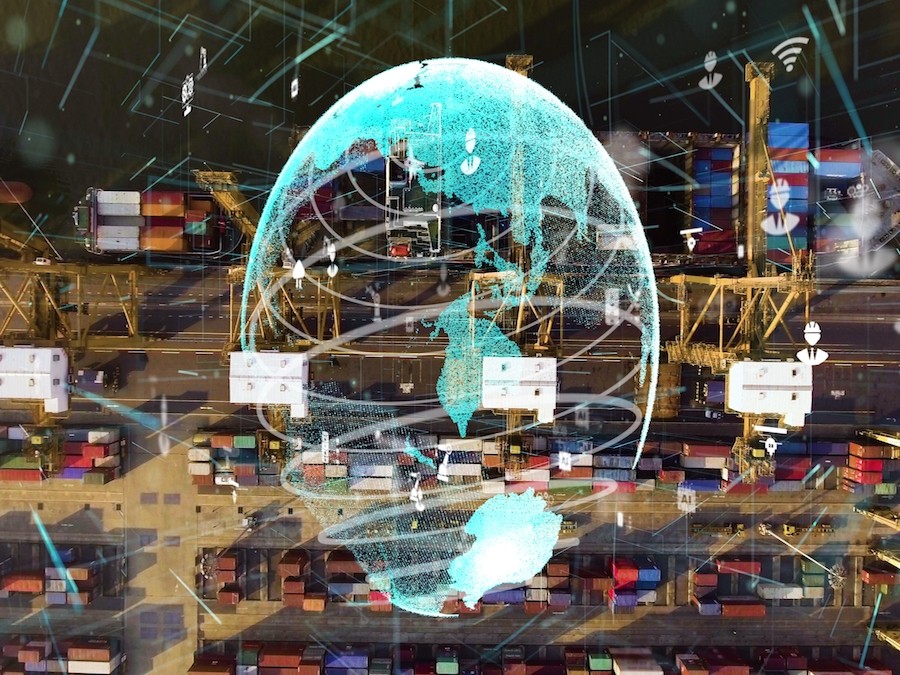 Do you want to outsource consumer electronics from China?

The single most crucial step in designing a product that you can produce in China is to purchase a plane ticket to Shenzhen. Nowadays, many people tend to think that all they need to do are the following to get any consumer electronics made in China:

However, this is incorrect and will not work for a variety of reasons, the most important of which is that you must first grasp how China operates. Even if you get to the third step of the above and have a lot of cash, you will keep delaying delivery because you need to learn a lot about how to manage Chinese suppliers.

You can wind up paying some high-priced consultants to find folks in China, especially for you. The final result is that you will run out of funds before you have even finished manufacturing the first device.

What you must do is:

The very first day you set foot in China, you are going to discover that everything you thought you knew about how things should be done was incorrect. Then you will continue to learn more about the following every day that you have never learned before:

Knowing all of this will offer you an incredibly high competitive advantage in your own country, even if you happen to be a terrible designer. And, if you are very good, you could strive to be the next Apple.

A few reasons why so many Chinese-made electronics are found

The following are a few good reasons why you will find most consumer electronics made in China available on the market.

Due to all these reasons, most electronics are now being made in China where one can outsource manufacturing of almost anything, including electronics.

Will the Chinese manufacturing power dominate the world?

Here are a few things to think about if you are concerned about jobs, manufacturing, or the future of global economies.

Very soon in any case all new factories mostly will be full of robots. If you are concerned about job losses or future economic leadership, then you should be concerned about Artificial Intelligence and Robotization, which will render every repetitive employment obsolete.

In India today, there could be a thousand people evaluating X-ray images. They will soon lose their jobs the moment AI will be able to do this. Tomorrow, China, India, and all other Western worlds will be faced with a billion jobless people.

However, China still has an advantage. In terms of manufacturing and electronics in China, they are rapidly modernizing their industry through robotics, the internet of things, and infrastructure. Aging factories, as a result, are being replaced with new, clean factories.

With the world's highest concentration of factories, finding clients who want to acquire robots is simple. They can also be made in China at the lowest cost thanks to supply chain.

This means that China will manufacture a large quantity of the equipment required to automate manufacturing. They will continue to be a manufacturing powerhouse at least for decades.