What Are the Challenges of Global Sourcing in China? 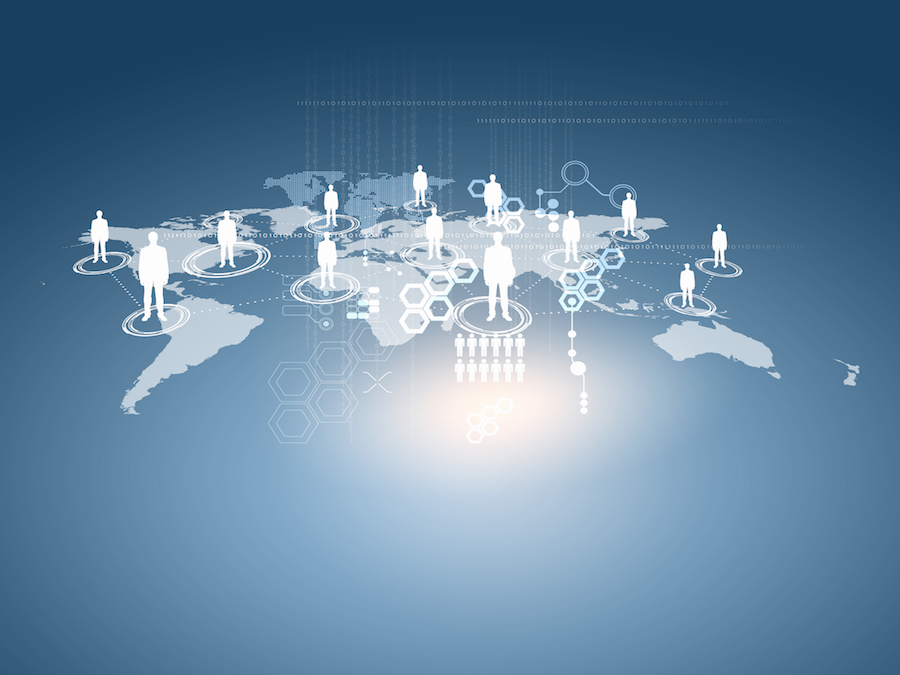 Global sourcing is an ongoing practice that businesses across the world employ to reduce costs, increase profitability and most importantly, get the best possible product. However, with any business practice comes challenges which can make or break any team. With this in mind, we've outlined some challenges that come with global sourcing.

Language and cultural differences are probably the most obvious challenge you will face when doing business with managing Chinese suppliers. Even if you speak Mandarin, there are many nuances that can be lost in translation. This can lead to misunderstandings and miscommunications between you and your supplier, which could potentially cause a lot of headaches down the road if left unaddressed. In addition to language barriers, it’s important to understand that Chinese businesspeople typically have a different way of thinking than Westerners do.

Another challenge related to China direct sourcing is cultural sensitivity—specifically understanding local culture and language as well as knowing how these factors will impact communication styles between manufacturer and buyer involved in global sourcing.

Another challenge with global sourcing in China is infrastructure—or lack thereof. There are major port facilities in Shanghai, Ningbo, Tianjin, Qingdao and Shenzhen but their capacity hasn't been increased in decades.

This means that even if you've worked out how to get your products from inland factories to coastal ports it may be difficult getting them from there onto ships bound for overseas destinations due to insufficient warehousing space at those ports themselves.

Cash flow issues are very common in the early stages of any sourcing relationship. The longer the lead times and the higher the payment, the bigger the cash flow issue. In some cases, it can be as high as 30%. Cash flow problems usually occur in two ways:

● Or an inflow problem happens when customers don't get paid by their customers (their clients) in time; then they either won't pay you on time or at all—and most likely this means that a lot of companies would delay payments or stop paying altogether because they're going through tough times themselves right now! 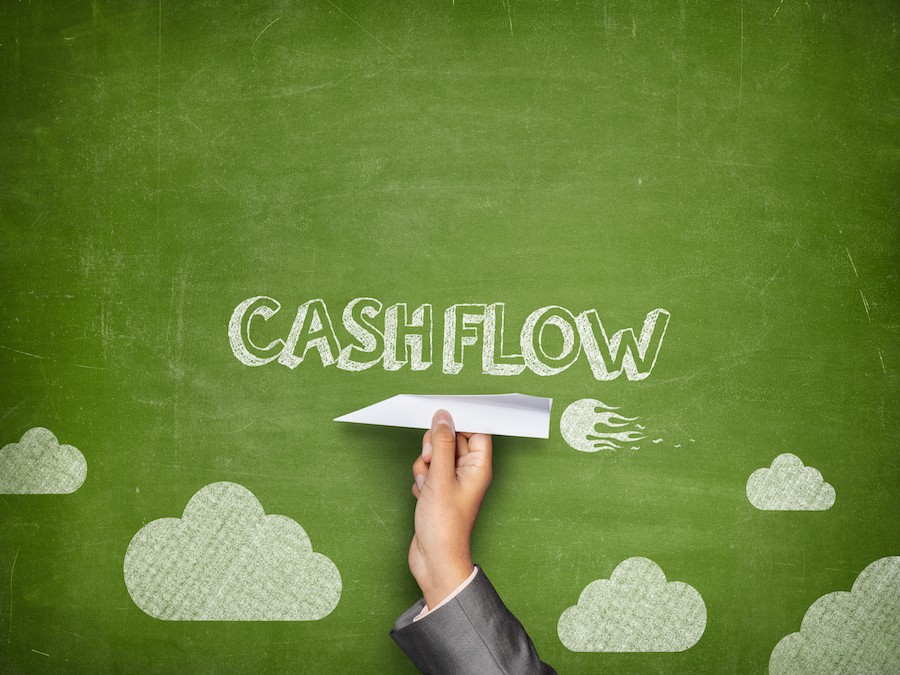 When you're sourcing in China, it's important to get a clear understanding of the payment terms. If you don't already have a relationship with your supplier and there is no established credit history, then it will be challenging for you to secure any kind of payment terms on your own.

If you decide to go forward with a sale with a first-time supplier from China and find that payment terms are different from what was originally agreed upon, or if they simply cancel the order then there isn't much that can be done about this situation outside of legal action. You may want to consider having your attorney draft up an agreement that states how much interest should be charged per month until such time as payment is received by both parties involved in this transaction.

Quality control challenges are a common problem for Chinese sourcing companies. Quality control problems occur in many ways, but they’re most often identified when the product arrives at its destination. There are many reasons why quality control issues may go unnoticed until then:

● The Chinese government has been trying to improve the situation by enhancing its third-party certification system and implementing stricter regulations around domestic purchasing agencies (DPAs). This is an ongoing effort—and it will take time for these changes to have an effect on international sourcing practices.

● The main challenge with manufacturing product in China is finding qualified resources who can execute projects from start to finish without creating any hiccups along the way. These types of workers can be difficult to find because they need certain skillsets that aren't currently being taught in school or offered by employers in their country.

While geographic constraints are generally less of an issue for China-based businesses, it's important to consider where you're sourcing from and why.

There are many benefits to being close to your customers, suppliers, competitors and reliable transportation options: shorter lead times on goods, faster response times from your supply chain, lower shipping costs, and reduced risk of damage during transit. But there's also value in being close to markets that have the resources you need—or need access too—including labor and materials. This includes raw materials like steel or cotton for clothing manufacturers who source locally for their product needs.

If your business is based outside China but works with export agent in China, then proximity matters even more because they'll often be able to provide better support given they can easily send people into local markets if necessary at short notice.

In order to protect themselves against currency fluctuations, many companies hedge their currency exposure by using options or foreign-exchange forward contracts with an option provider or bank.

While China is a great place to source, there are some concerns that you need to be aware of.

China has been dealing with significant pollution problems for years now. The country has been heavily criticized for its poor air quality and high levels of smog in major cities like Shanghai, Beijing and Guangzhou. Many international companies have had difficulty finding suppliers who can produce goods without polluting the environment or putting workers at risk from dangerous chemicals that could cause long-term health issues down the road.

The Chinese government has also come under fire for allowing labor standards to slip in recent years due to cost-cutting measures taken by factory owners that often put employees at risk through unsafe working conditions or low wages paid out by employers.

Protecting intellectual property rights (IPR) is the biggest challenge for companies that sell their products globally. The IPR includes patents, trademarks and copyrights.

● Patents: A patent is legal protection granted by a government to an inventor of any novel, useful and non-obvious invention related to a product or method. A patent grants the inventor exclusive rights to make use of the patented technology to exclude others from making use of it without permission from the patent owner for a certain period of time.

● Trademarks: A trademark is any word, name symbol or design legally registered or established by use as representing the source of goods sold or services rendered in commerce. It can be registered with local authorities at different levels (countrywide trademarks are called international trademarks). Trademarks can last forever if they are continually used in commerce. Trademark owners have exclusive rights over their marks which prevent others from using them without permission from the mark owner e.g., Coca Cola Company has been using its brand name since 1886 -the trademark was registered only in 1892).

There is a wide range of laws and regulations that affect how companies do business in China. Some of these laws are common to most countries, while others are specific to China. There are also differences in how laws are interpreted, which can lead to confusion and misunderstandings between foreign businesses and their Chinese partners.

In order to understand legal constraints on global sourcing in China, we need to look at the legal environment in China first. The Chinese government has promoted economic modernization and internationalization for many years by enacting policies that support foreign investment.

Legally speaking, it's important for any company doing business overseas—whether directly through exporting or indirectly through outsourcing—to ensure they're complying with both local laws and international trade agreements signed by their country so that they don't run afoul of any unforeseen consequences later on down the road when trying to bring products back home again after manufacturing them abroad like other businesses might do today if given opportunity due insufficient knowledge about available options beforehand.

As we can see from the above, there are many challenges to global sourcing in China. But the rewards can be great too!